Our clients wanted to open up and extend a traditional style house which had 3 separate rooms downstairs into a bright open plan space. To do this, we extended to the side of the house by breaking through the gable wall and connected the spaces with a doorway and hall. We opened up the existing rooms into a full open plan space using structural steel. Finally, we moved the downstairs toilet to a new location. Scroll down to see photos of new space both inside and out.
Building & Converting 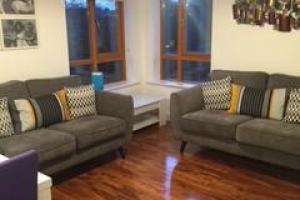 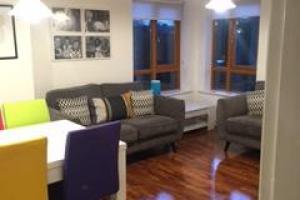 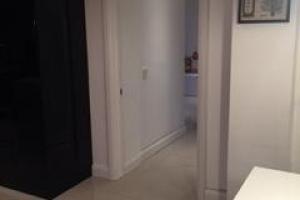 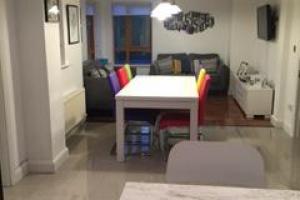 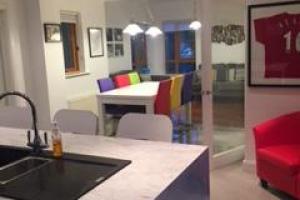 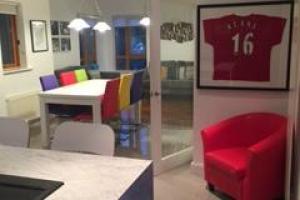 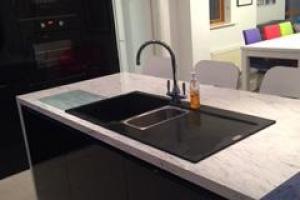 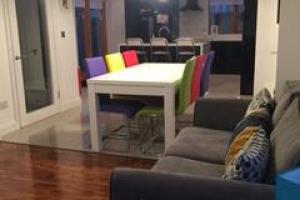 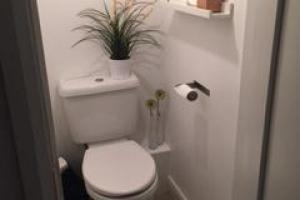 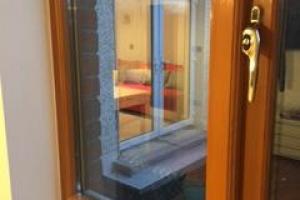 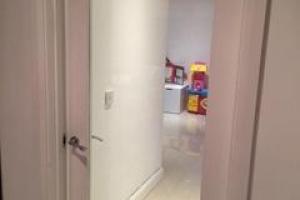 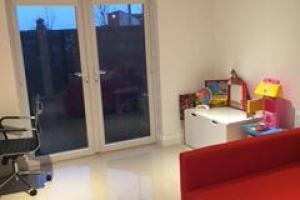 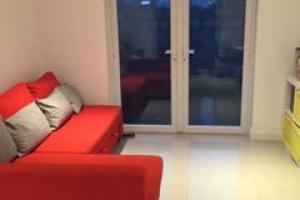 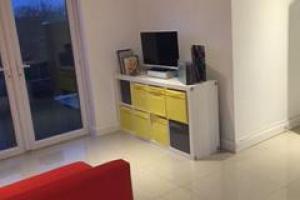 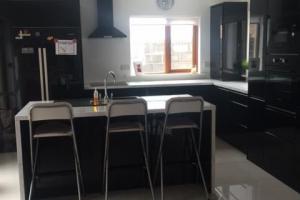 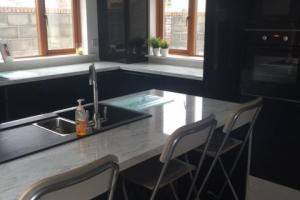 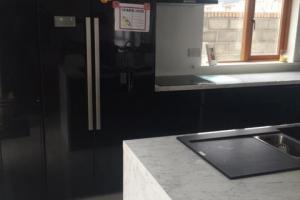 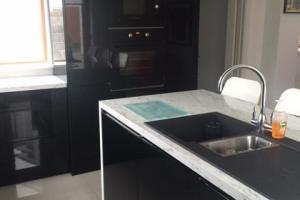 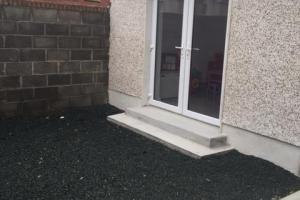 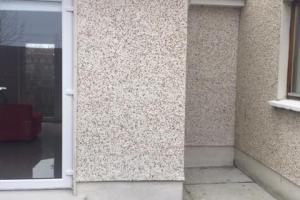 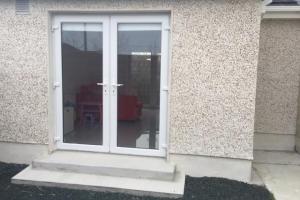 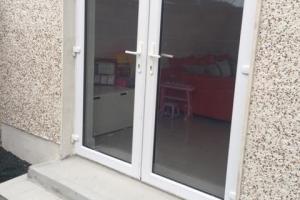 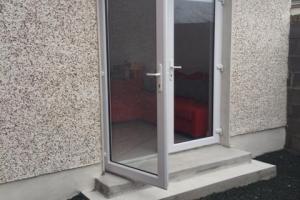 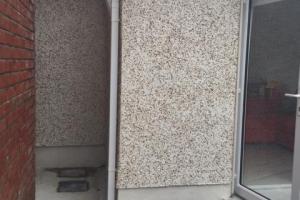 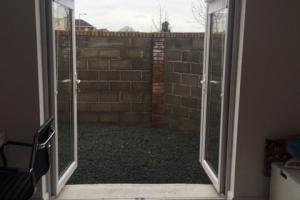 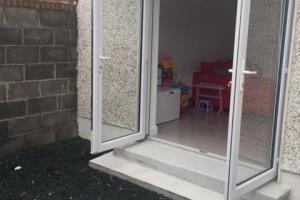 When was the work done?
Barry did work for us on two separate occasions last year. The first was carried out over Easter and the second job was in September, 2015.

What was involved?
The first job involved knocking down 2 interior walls in the house and turning 3 rooms into one huge, open plan space. The second project in September was the building of an extension we now use as a playroom.

How did you choose BS Building Services?
Word of mouth, I had heard about Barry through a friend. Still, we had 2-3 builders out to the house to discuss the project with and to get quotes. We chose Barry to do the work because he seemed to really understand what we were after, I liked his approach and he was very fair with the price.

Had you definite ideas in mind before you talked to Barry Smith?
Before anything happened, we had to leave the house because it had pyrite. While we were out, we decided to get structural changes made to the house as well. We decided to turn some smaller rooms into 1 large, open plan space. With regards to the extension, our first thought was to make it a log cabin. When Barry came out to quote for the job, he showed us that a concrete extension would be similar in price to the cabin, so we changed our mind.

Did Barry introduce new ideas?
He did, yes. Barry had good ideas about the hallway attaching the extension to the house, which way the doors would swing, lots of practical things that we wouldn't have thought about. During the first job when we had the interior walls taken down, he made very good suggestions that made for a more stylish finish.

How did the project run?
The whole experience was absolutely amazing. They turned up every day on time and no matter what we asked for, they did. I can't fault Barry or any of his workers for anything, they really went above and beyond. For instance, the main house is 10 years old and Barry drove all over town looking to find skirting boards for the extension that would match those in the house.

Another example of Barry's willingness to accommodate us had to do with the french doors we had installed. I didn't like the direction they opened and I asked Barry if he could change it. Even though it took him 6 hours to do so, he did it with no hesitation. With Barry, nothing was ever a problem, he's super.

It wasn't just Barry either, it was his workers that did the little things as well, like taking off their shoes if they had to go upstairs. Even though there were men in and out of the house for weeks, I didn't mind, it was all so comfortable.

What was the biggest benefit to you of using BS Building Services?
The biggest benefit for us was that Barry was so approachable and down to earth. No matter what we wanted or asked for, it was never a problem.

What's your favourite part now?
I actually love it all, the 3 rooms becoming one huge room and the extension is fabulous. There's no part of any of the work that I don't like.

Would you recommend BS Building Services to others?
I would yes, and I have been. Anyone I know who has been looking for a builder, I've passed on Barry's number.

Any tips for other people?
When you take on a project of this size, there will be some mess, a bit of chaos and disruption for a few weeks, but just keep in mind that it will all be worth it in the end.