A large kitchen extension in Clondalkin as well as attic conversion. Outside, a shed was converted into a gym. Clondalkin, Dublin 22
Building & Converting 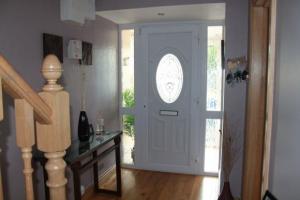 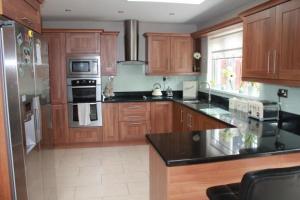 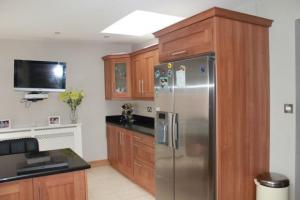 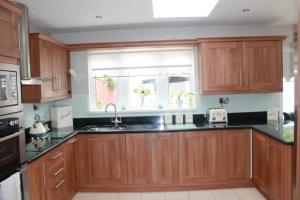 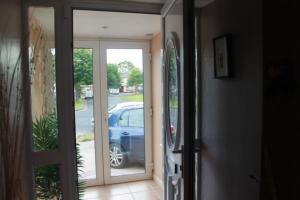 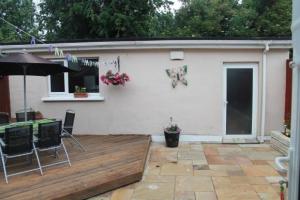 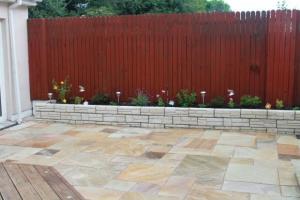 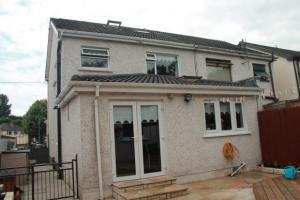 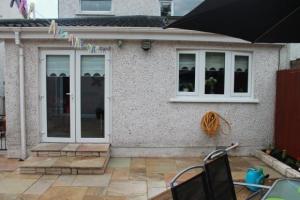 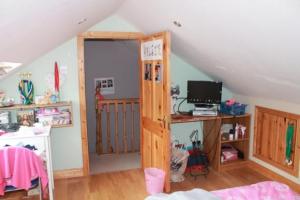 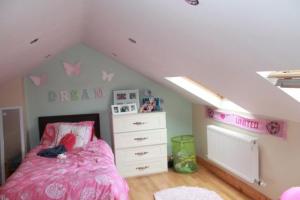 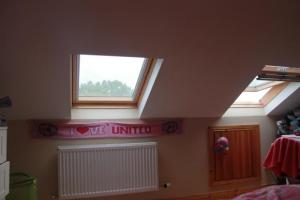 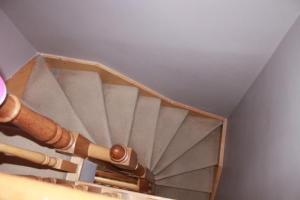 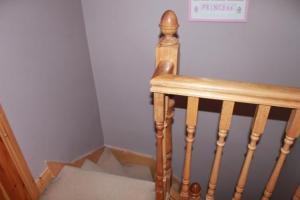 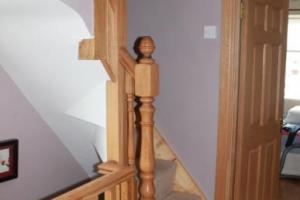 When was the work done?
Christy first did work for me over 12 years ago, and he's done a lot of work for me since then.

What was involved?
Christy built a new house about 10 years ago. Then he also did an extension about 8 years ago, He's also done all my floors and put in doors. He's renovated my shed and converted it into a gym. A couple of weeks ago, he did a great job on my back garden. Christy is very good. He's a carpenter by trade but he can do anything.

How did you choose Christy McCabe Carpentry And Building?
Originally, a friend of Christy's put me in touch with him.

Had you definite ideas in mind before you talked to Christy McCabe?
Yes, I'll have particular styles in mind, and I'll say to Christy we'll do this, and he'll say, no, it won't work! Most of the time Christy designs it and it's always very good.

Did Christy introduce new ideas?
Yes, he has great ideas. For example, when we were getting the extension done, Christy suggested putting a door into a hall and a window for more light in another room at the back. But all the things that he recommended, we didn't do. Of course, two years ago, we brought him back and got him to do all the things he'd suggested in the first place!

When he did the decking and paving on my garden a couple of weeks ago, I was going to put new decking in. Christy he said hang on and he took the decking up, and reused it. So he saved me a lot.

How did the projects run?
They ran very well. Christy did a great job, always on time, there's no messing with Christy. He doesn't cut corners. And he's a great crew of lads too, plumbers, electricians and that. His son works with him too, they're both hard workers, they're brilliant.

What was the biggest benefit to you of using Christy McCabe Carpentry And Building?
Well, he does what I want him to do!

What's your favourite part now?
No, I like it all.

Would you recommend Christy McCabe Carpentry And Building to others?
I'd highly recommend him. 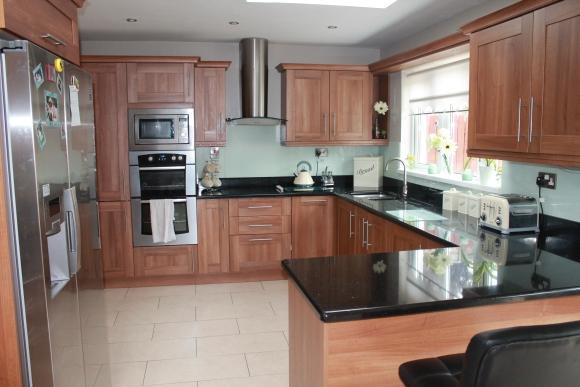 I'd only have to say Christy can you do something, and it was no problem. Nothing was a problem.

I'd say the biggest benefit was that Christy worked there, he didn't just have lads there. If you have problems, he's there on site and he knows how everything works

The biggest benefit to us was Christy's reliability, the fact that he finished the job on time and he kept us informed as to where the project stood.