This project resulted in a completely transformed bathroom. The work involved a new whirl pool bath,new shower, installation of underfloor heating, a new towel rail and repositioning the toilet and sink to allow for better use of the available space. Knocklyon, Dublin 16
Bathroom renovation 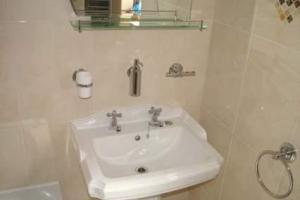 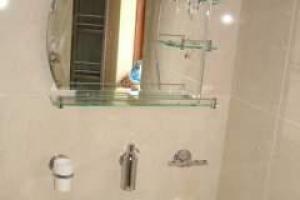 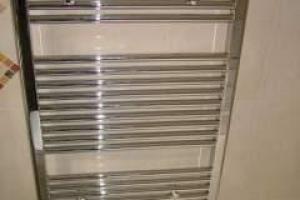 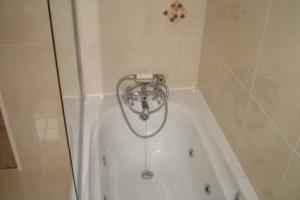 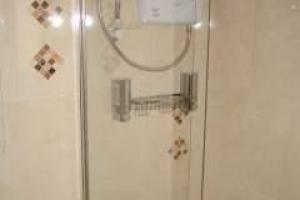 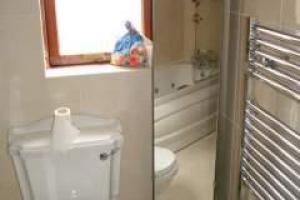 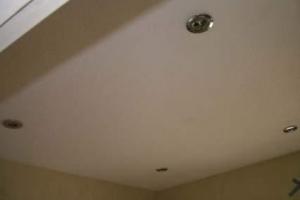 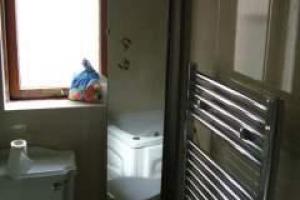 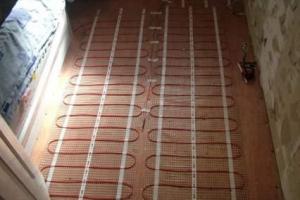 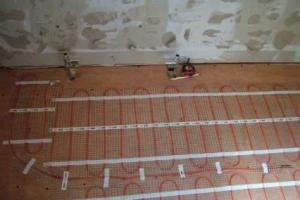 When was the work done?
It was a four day job that was completed in April, 2008.

What was involved?
It was a total refit of the bathroom. The old bathroom was gutted and everything was completely re-done and made new. New toilet, sink, whirl pool jacuzzi bath, tiling, electrical, everything. Underfloor heating was added as well and I really like it because when your feet are warm, you're warm.

How did you choose David Crowley?
We saw them on a list of recommended plumbers at a tile shop. I had received about seven or eight quotes for the job already and David was the most reasonable. It wasn't the cheapest because you usually get what you pay for but the price was very good. David came across as very straightforward and down to earth.

Had you definite ideas in mind before you talked to David Crowley?
My wife had some ideas but this being new to us, we were open to advice.

Did David introduce new ideas?
All of them did, including the tiler. They were helpful with advice and made suggestions that my wife and I could take into consideration. For instance, they suggested a different design layout that would open up the bathroom and make it more accessible. My wife and I were also going to have a hair dryer mounted into the wall like in a hotel, but the electrician recommended against it as it would not give the power we were looking for. I appreciated good practical advice like that and it saved me money. If something couldn't be done, they explained why. David did the small things that make a big difference.

How did the project run?
Very well. There were no delays and everything ran to plan. I couldn't believe how quickly they were able to get the job done. The first day they had the whole bathroom completely ripped out and were ready to start rebuilding it from scratch. Another benefit was the fact that I didn't have to ring anyone else to help out; David has as part of his team an electrician and a tiler. They did great work and I'm very pleased with how everything turned out. I really appreciated the fact that I could ask as many "stupid questions" I wanted and they were happy to answer every one.

What was the biggest benefit to you of using David Crowley?
The speed at which the project was completed and the quality of the work. They were on site on day one at 7:30 AM and they just laced into it. They were fast, efficient and very helpful. I really liked their attitudes and they did whatever I asked them to do, no problems.

Would you recommend David Crowley to others?
Oh yes, without a doubt. Some of my wifes family have seen the work and they have since contacted David themselves. 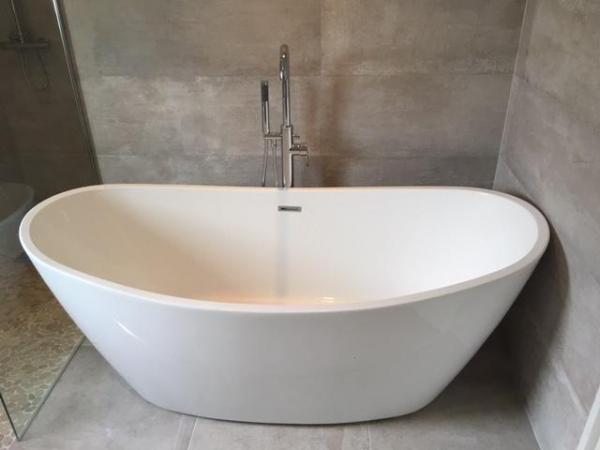 Straightforward, Down To Earth

I couldn't have picked anyone better than Dave.

With Dave I was able get a reliable plumber and project manager who was able to deliver what he said he would.

John from Donabate, County Dublin talks to pickapro.. See full interview
Very Happy With How It Came Out

Reliability and good work. You get what you pay for.

Dave and his lads were prompt. They came when they said they were going to come.